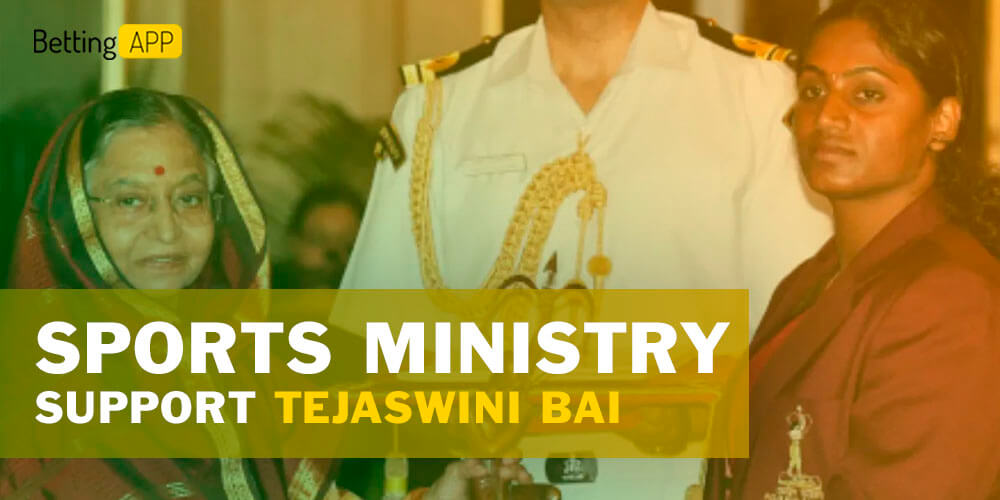 Financial assistance of Rs 2 lakh was provided by the Sports Ministry to a two-time Asian Games gold-medalist woman kabaddi player V Tejaswaini Bai, who has recently come through the battle with COVID-19 and lost her husband because of the virus. Keep reading to know more ahead.

The double-time Asian Games champion woman kabaddi player V Tejaswini Bai, who has recently lost her husband to the terrifying virus COVID-19 and battled the infection herself, has been approved for getting RS 2 lakh by The Sports Ministry. The new joint initiative has been sanctioned in cooperation with the Indian Olympic Association (hereafter “IOA”) and addresses coaches and former athletes during the pandemic.

Pandit Deendayal Upadhyay National Welfare Fund has launched the initiative to financially support the sportspersons that suffered from COVID-19.

Tejaswini’s family became ill with the virus on May 11. While Tejaswini was coming through the illness at home, her husband died suddenly in hospital on May 11.

In the statement issued by the Sports Authority of India (hereafter “SAI”) Tejaswini noted: “He was just 30 but was panicking a lot after the death of his father. It was the fear and stress that took his life”.

Tejaswini was taken by surprise after hearing about such a financial initiative created by IOA, SAI, and the Sports Ministry.  She stressed that this is the first time when all the sportspeople in India are given such inspiring support.

“Many people like us have financial problems and if we get the proper help, it feels good”.

During her professional career, Karnataka’s Tejaswini was a member of the Indian women’s kabaddi team which won gold medals at the 2010 and 2014 Asian Games. She is also a winner of the Arjuna Award in 2011, that is also officially known as Arjuna Awards for Outstanding Performance in Sports and Games.

Tejaswini has told her further plans to the supporters of herself. She is willing to save the money from financial assistance to secure the future of her 5-month-old baby. Tejaswini noted that she is the only parent now to take care of the future for her child.