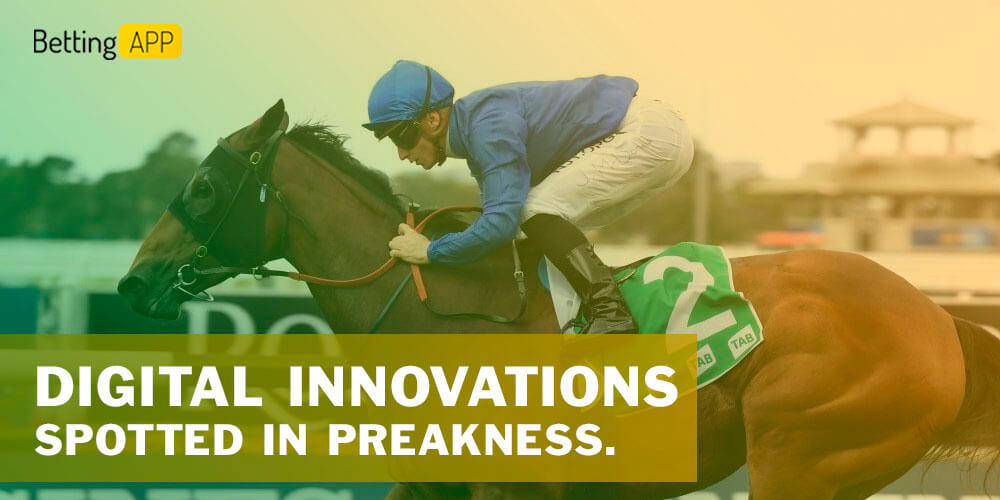 Horse racing marketing joined a new stage of its evolution with the digital innovations spotted in the Preakness. It has become the first horse racing event to establish an auction of digital souvenirs for its audience. During the auction, non fungible tokens, also known as NFTs, were put up.

A range of 17 items became available for buying. There were such items as the trophy, full race videos and a special model of Preakness horse for the digital racing game Zen Run. This way the organizers of the Preakness hope to market a classic sport to a young audience. The partnership between Zen Run along with Medium Rare and the Preakness was established within the innovation. Earlier, Medium Rare had done Super Bowl champion Rob Gronkowski’s NFT that sold for $1.75 million.

“Launching an NFT collection around the Preakness, something that we know is very special and has been running for 146 years, I think will help us sort of make inroads to that younger audience,” said chief marketing officer of 1/ST Racing David Wilson. He is sure that obtaining the NFT collection will make them the innovation pioneer in this sport.

The real-life experience tokens were also sold at the 2021 Preakness. They included naming a race on the undercard, a visit to the winner’s circle and VIP tickets. A part of the money earned with the auction was transitioned to the Thoroughbred Aftercare Alliance and the Permanently Disabled Jockeys Fund.

One of three Kentucky Derby horses, Keepinmind, who was participating in the Preakness had arrived on Tuesday and had a first warm-up the next morning. The horse’s trainer Robertino Diodoro said he couldn’t get to his horse’s stable fast enough so that he was sure all the food was gone after a long van ride from Louisville. The trainer was sure that it was the first time things had lined up for this horse, things finally going their way the last five weeks.