Eric Eldin passed upon the other day 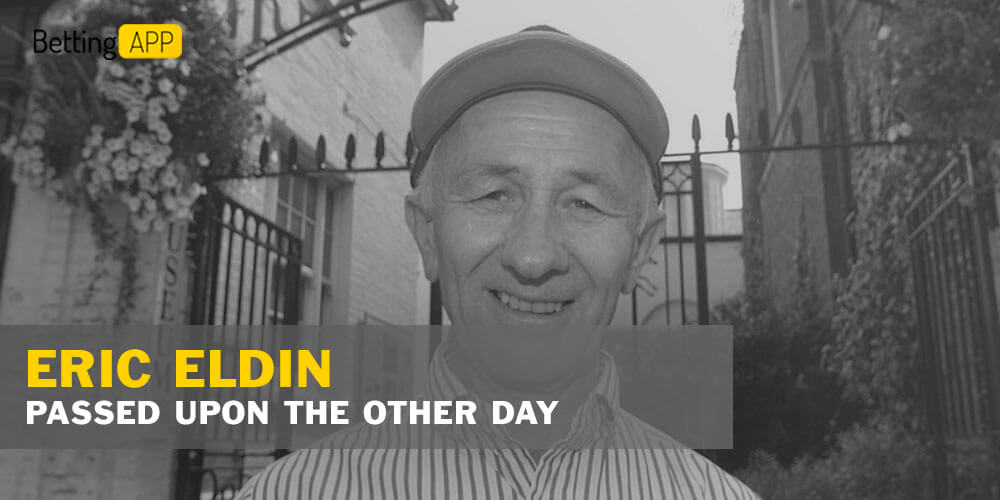 The world’s horse racing has lost an honorable former Classic-winning jockey Eric Eldin the other day. He died at the age of 88. Eldin’s successful career in India comprises winning on Loyal Prince in the Gr 1 Indian Turf Invitation Cup and the Indian Derby where he rode Rough Deal. The legendary jockey had more than 200 wins and more than a decade of his career in Indian leagues and tournaments.

Eric Eldin won his first derby in 1950 and since then he was considered to be the leading Flat rider in Britain until his retirement. His awards’ track records include more than 300 races winned abroad and 879 wins in local British competitions. He also actively participated in the Dutch and Indian equivalents of Derby where Eldin had great success.

Eldin rode such high-profile horses as Lomond, Northern Gem and Lucasland at one of the most memorable competitions in his career. During the competition, he guided Front Row to the finish in the Irish 1000 Guineas in 1968. The Classic-winning jockey became one of few persons who owned horses. He trained, owned and ridden a champion of Royal Ascot when Grand Unit, who won the 1983 Bessborough Handicap.

A new period in Eldin’s career started after his retirement. He became a trainer and trained Newmarket’s Loder Stables. The biggest of his 155 wins took place here, in Newmarket, with Prowess Prince in the 1981 Molecomb Stakes. He stopped his trainer career 10 years after its start and entered life beyond horse racing. However, he didn’t cut his links with the sport completely while working as a tour guide in Newmarket. Sometimes he was invited to Singapore as a jockey instructor.

The key part of Eldin’s family with Lorraine became his passion, horse racing, One of his two daughters is going on to marry Allan Mackay who would ride for him. Nick and Jamie, Eldin’s grandsons, have careers as jockeys. Being a glorious jockey who has ridden 533 winners since starting in 2002, Nick Mackay said: “He`d be the first person I`d ring after a ride and go through everything – I`m going to miss that. He was very honest and clued up right up until the last day”.