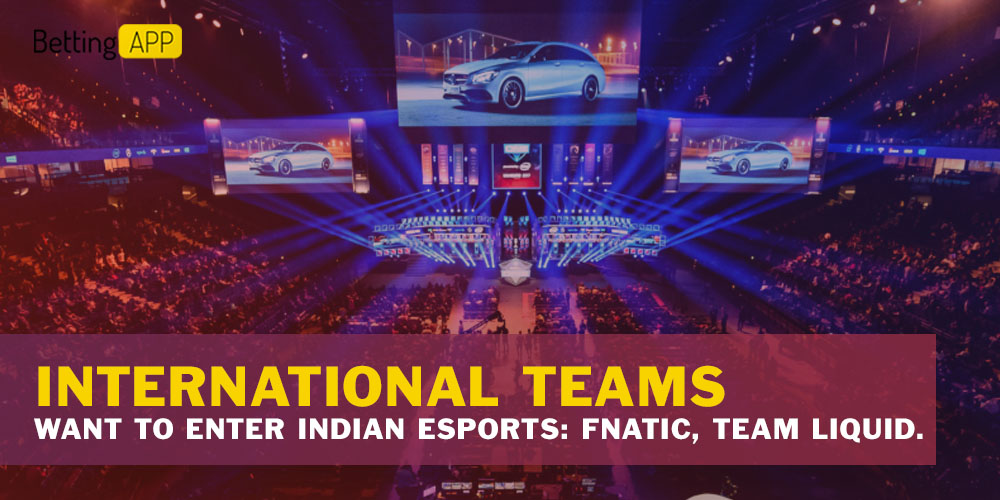 As PUBG Mobile’s esports side started growing extremely fast in India a lot of esports organizations from all over the world got interested in the region. One of these organizations was the famous Fnatic. The organization signed the ex-players of Team XSpark in 2019. This team with its leader Tanmay “Scout” Sing and Owais, Ronak, and InYoDream earned the PUBG Mobile All-Stars trophy. After that, the leader of the team (Scout) moved to Orange Rock on loan for the PUBG Mobile World League and took second place in the League.

After an incredible performance of Entity Gaming in PMCO, other organizations decided to try out the Indian region and that was Team SoloMid (TSM). After a sequence of great performances, they are now considered as one of the World’s best PUBG Mobile teams for their insane playstyle.

Several months ago PUBG Mobile was banned in India. As a result, such organizations as Fnatic decided to disband the roster and leave Indian esports. Some of Fnatic’s ex-roster joined Galaxyracer esports. After some time PUBG Mobile returned to India in the form of Battlegrounds Mobile India. This news probably interested most foreign well-known organizations. Rumors about Fnatic, Cloud9, and Team Liquid entering are actively discussed now. Their breakthrough is expected at the end of 2021. Cloud 9 joined PUBG Mobile by signing a North American team but later they were disbanded.