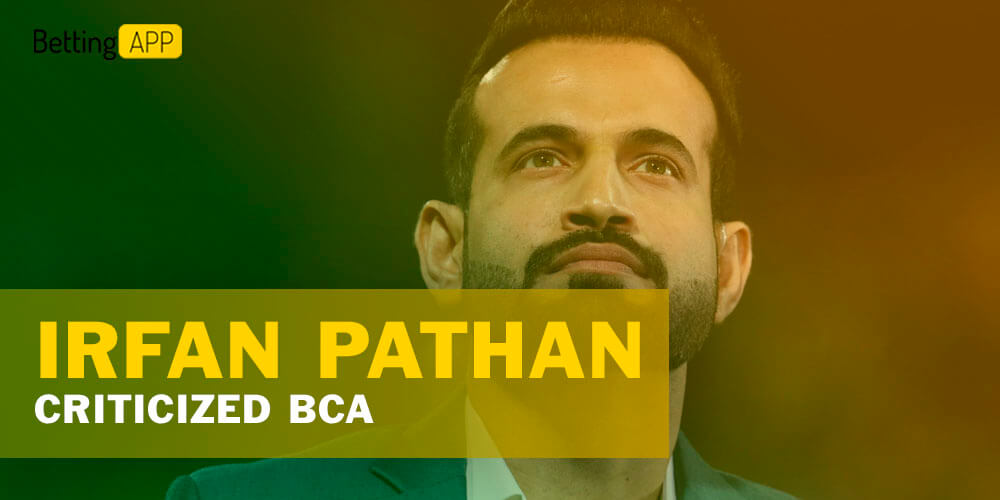 A recent contention with captain Krunal Pandya made Deepak Hooda leave his team before the Syed Mushtaq Ali Trophy.

The withdrawal of an all-rounder Deepak Hooda from Baroda before the forthcoming domestic season has caused an outpouring of criticism of BCA by former India cricketer Irfan Pathan. The feelings of the former India cricketer have been hurt because earlier he considered that Deepak Hooda could have easily played for another period of 10 years for Baroda. Pathan is a veteran of domestic cricket and most of his career he played for Baroda.

“How many cricket associations will lose out on a player who is in the Indian team probables list? Deepak Hooda leaving Baroda cricket is a huge loss. He could have easily given his services for another ten years as he is still young. As a Barodian It’s utterly disappointing!” Pathan has tweeted recently.

Baroda has lost their player after a conflict between Hooda and skipper Krunal Pandya during the Syed Mushtaq Ali trophy last season. Now the free player is considering joining Rajasthan in a new season.

Hooda had been suspended by BCA in January from the state team’s camp before Syed Mushtaq Ali Trophy started. He was characterized as “bringing disrespect to the game” and “undisciplined.”

Irfan’s brother and a former India all-rounder Yusuf Pathan has expressed the same opinion on the report and stressed that such a big loss will have an impact on Baroda’s performance. Nonetheless, Yusuf Pathan is sure of a bright future for this player.

There wasn’t an official confirmation about Hooda’s joining Rajasthan. However, the BCA has given the player a No Objection Certificate, which means his future is free from any objection from the team’s side.

“We issued the NOC to him on Wednesday. It is unfortunate that he had to leave Baroda. I think the whole issue (of Hooda and Krunal) could have been handled in a more pragmatic way,” a secretary of BCA said.