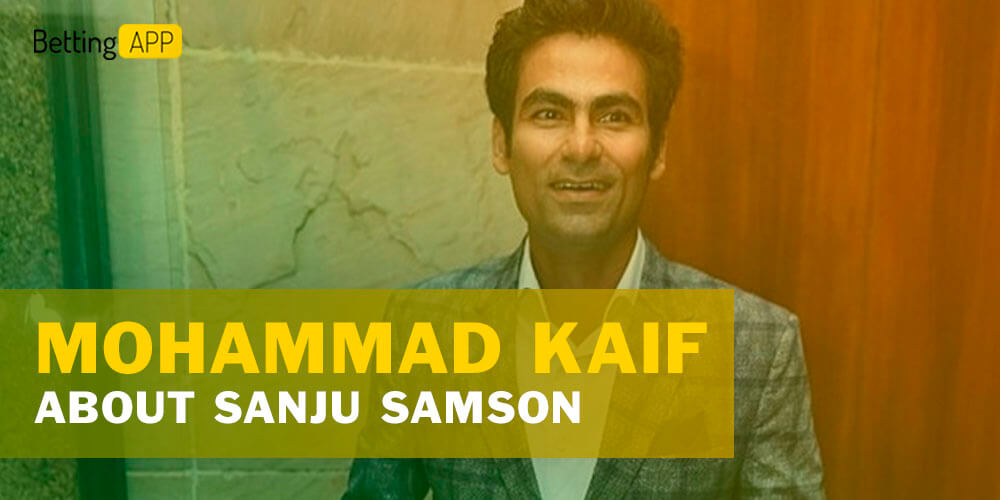 India’s combination for the Sri Lanka series is worth paying attention to.

Mohammad Kaif, a former Indian batsman, believes that the selection of the wicket-keeper batsman will become a great problem for coach Rahul Dravid and skipper Shikhar Dhawan for the series against Sri Lanka. Sanju Samson is the most probable pick for this role, according to Kaif’s opinion.

The experience of playing at the highest level that Samson obtains may become the pivotal point of choosing this player. Nonetheless, sometimes he seemed contradictory in his play. Ishan Kishan, who can be chosen instead, has gained 50 on his T20I debut against England and is a direct competitor for Mohammad Kaif in this pick.

In the interview facilitated by Sony Sports Kaif said: “It’s going to be a very tough job for Rahul Dravid as a coach and Shikhar Dhawan as captain. There are only six matches and you have a big squad. But I think Sanju Samson has been there for the last couple of years. He has played for India before. He has gone to New Zealand, Australia. He has been captaining Rajasthan Royals too.”

Both players have shown great performance in the Indian Premier League and proved they can take on the attack to the opposition from the get-go.

Kaif also paid attention to the fitness of Bhuvneshwar Kumar and Hardik Pandya as both of them had had troubles with health due to some injuries in the past.

“ Suryakumar Yadav has done especially well for India and in the IPL. Then you’ve got Hardik Pandya. All eyes will be on him How he does on this tour. He’s a very crucial member of this team. Being an all-rounder, Hardik hopefully gets to bowl because when he bowls, he brings in that balance to the side. There will be eyes on his fitness,” Kaif noted responding to one of the interviewer’s questions.