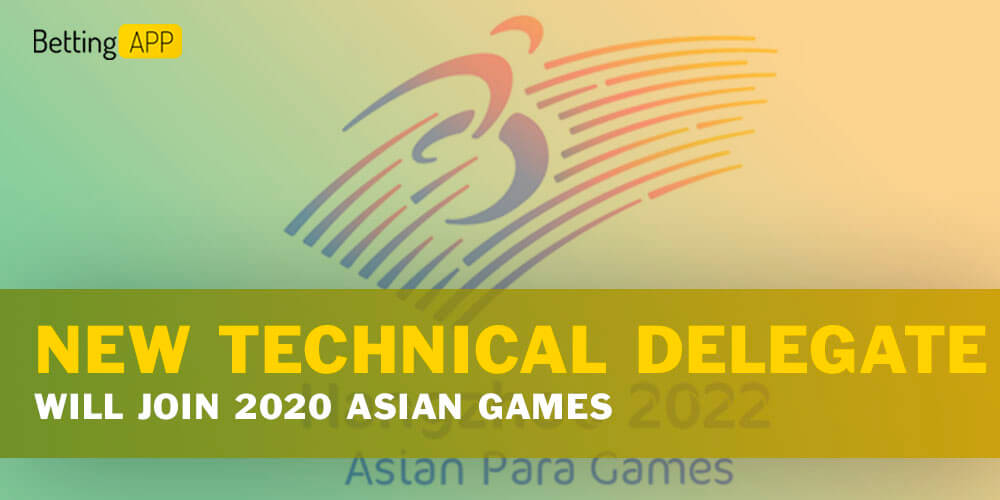 During the circular of the Asian Kabaddi Federation, a nomination of a new Technical Delegate for kabaddi in the 19th Asian Games 2022 was announced. After the circular it became known, that Mr. Kuldeep Gupta is chosen to be a Technical Delegate in the 19th Asian Games 2022 and that the expense of his trip will bear the hosting country for the tournament – China.

It should be recalled that the 19th Asian Games will take place from 10th September to 25th September 2022 in Hangzhou, China.

The success came with the Indian National Kabaddi team all along with the history of the Asian Games. The team has in total 1 bronze, 1 silver and 9 gold medals in the men and women category. The recent loss of the National India team to the National Iran team has hurt its dominance over the years and made us think over its strength and weakness. Now the Indian National Kabaddi team is preparing to revive its dominance streak next year.