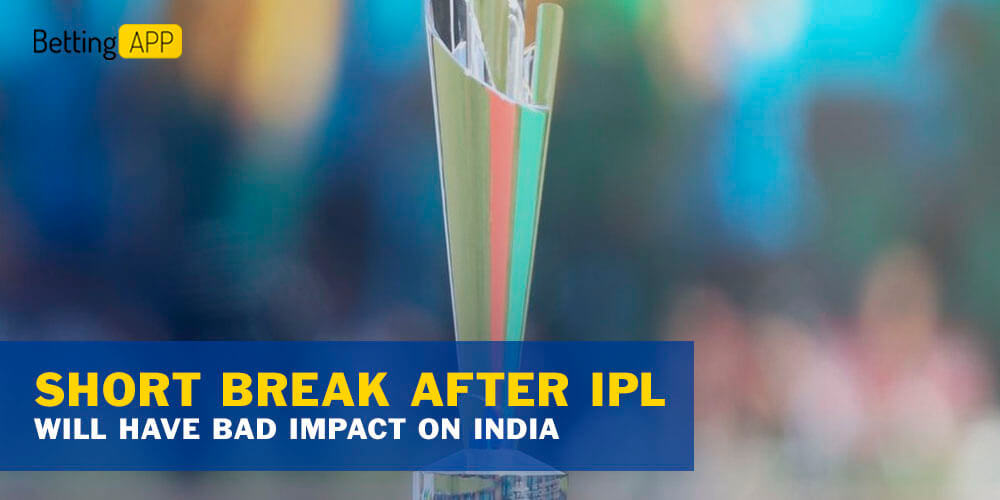 India is about to have a rough transition after playing the second part of IPL 2021 to the T20 World Cup 2021. This may cause some problems to the Indian side, says former Indian cricketer Deep Dasgupta.

For all the players from the national Indian team, the end of the five-match Test series against England will mean their joining of respective IPL franchises for the second phase of IPL 2021. Both IPL 2021 and T20 World Cup take place in UAE, so after the end of the IPL season players will rapidly regroup to prepare for the next event.

Deep Dasgupta noted that the fatigue of playing too much cricket can negatively impact the performance of Virat Kohli & Co. He said: “However, playing at the same venues, that’s an advantage, but that can also be a disadvantage because you are not playing as a team in the IPL, you are playing against each other. End of the day, it’s a team sport and you need to gel as a team. After IPL, that’s your first assignment as a team.”

In the meantime, Pakistan and India have been placed in the same group of the Super 12 round in the much-anticipated ICC T20 World Cup that will take place in Oman and UAE. Dasgupta thinks that the Men in Blue still have a lot to show to their opponents in the global T20 meet.

“Yes, the way Pakistan is playing at this point, the current form if you look at it and everything put together, you can say India might be slightly ahead. The other important thing is India would be going straight from the IPL,” said the former India cricketer.