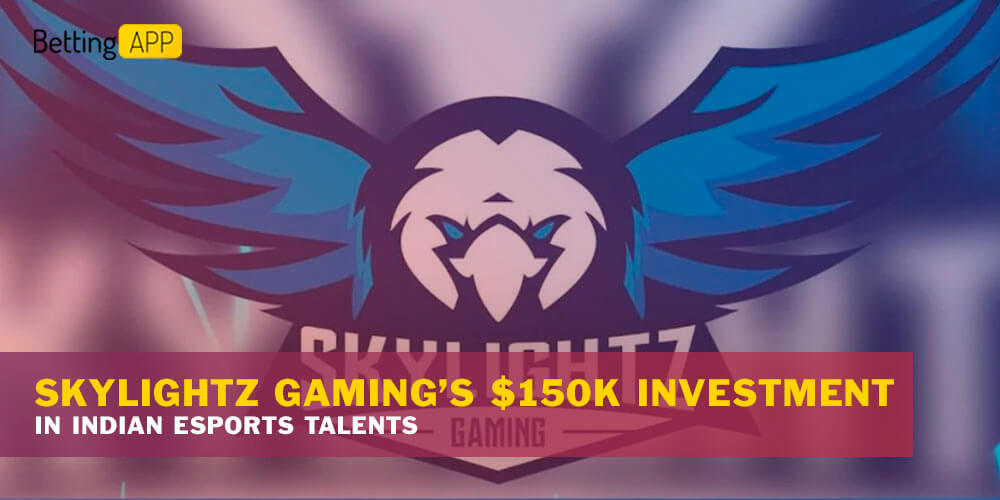 New Delhi: One of Singapore’s esports organizations Skylightz Gaming on Tuesday revealed that they are going to invest in Indian esports talents by the financial year 2022. The total amount of investment is $150,000, which is a piece of great news for Indian esports.

The investment is planned to be used for the new equipment and devices for Indian players. In addition, boot camps and studios for post-production and practices will be organized. This investment shows that Indian esports popularity started quickly growing.

CEO of Skylightz Gaming, Andy Ng told about the decision: “We at Skylightz Gaming believe that India, in the realm of gaming and esports, is a goldmine of talent and potential within the country — just waiting to be discovered. We are certain that Indian gaming talents will soon take the gaming industry to its next level. Under accessibility, in terms of smartphones (gaming based), affordable internet, and most importantly a large number of young gamers, India has the strength to become a global gaming model in the coming times.”

According to what the organization shared, they want to provide talented specialists such as esports coaches, analysts, and managers for every single team. In addition, the organization is looking for talented professionals to train for a high competitive level to participate in international tournaments against top-ranked teams.

As a start, Skylightz Gaming decided to sign a contract with talented Indian esports player Harpreet Singh Janjuha (Ronak). Ronak will represent the Indian Gaming Industry, as well as the gaming company’s impact in India, on an international level.

Moreover, Ronak joins a big and impressive partnership. The organization possesses talented Battleground Mobile India (BGMI) professionals such as Pukar, Galma Boy, and Saum Raj who are an equal part of the Skylightz Gaming family.