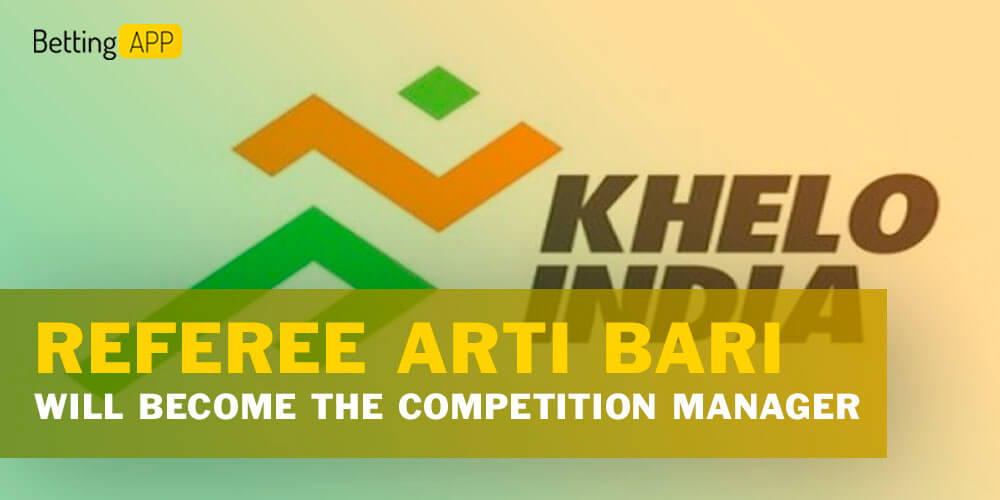 Referee Arti Bari has been chosen by the Amateur Federation of India to become the competition manager for the Khelo India University Games 2021. Keep reading to know more ahead.

The role of ‘Competition Manager’ for Khelo India University Games 2021 has recently been given to one of the candidates by the Amateur Kabaddi Federation of India (AKFI). This year the Second University Games is set to take place in Karanataka.

Numerous applicants took part in the selection of the Competition Manager organized by AKFI. Each candidate was considered in view of their age, experience, qualification, achievements in Kabaddi and received awards. As a result, Ms. Aarti Bari has been chosen to take the role this year.

Referee Aarti Bari has already been seen many times officiating in the major national and international kabaddi tournaments. She has a great reputation in the Kabaddi ecosystem.The last Khelo India University Games had 16 teams in Girls and Boys section and was held in Bhubaneshwar. HP University won 1st place in the girls section, while the team of boys from Gurunanak University got gold medals in their section.