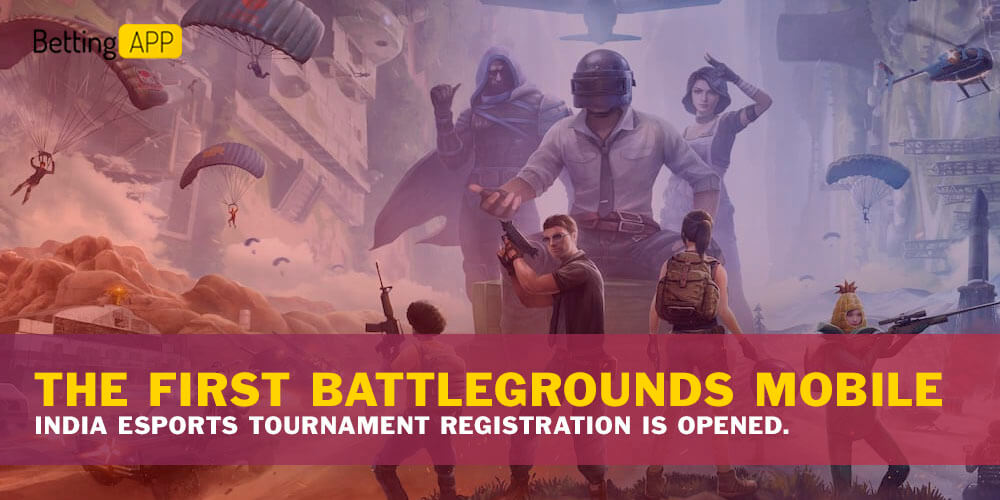 Next month starts the first PUBG Mobile India tournament and now registration is available. . Krafton’s Battlegrounds Mobile India Series 2021 will have a prize pool of Rs 1 crore and the winner will get Rs 50 lakh. Organizations have revealed a list of requirements for players that want to pass the registration which has only basic requirements and almost everyone can try to compete there.

Battlegrounds Mobile India Series 2021 registration is located on their official esports website. You can get a reference on the company’s website or their social media. The tournaments contain five main stages with the 3-month duration of the series. Before meeting the registration and its required parameters you need to know several things about the tournament format.

The first stage is the qualification that contains five rounds. During the qualification stage, a whole number of teams will be reduced to 16 and they will get to the Semi-Finals. The first of these rounds is named the In-Game Qualifiers. This round starts on August 2 and will go for 6 days. Within all teams, only 1024 will survive to the next round. The second stage named Online Qualifiers will start on August 17 and will end only on September 12. At the end of the round, only 64 teams will last. The third one is Quarter Finals where teams will fight starting from September 16 to September 26 and in the end, only 24 teams will last. Semi-Finals is the fourth stage and 16 teams will move through it. After that goes the Grand Finals where the winner will be determined. The tournament’s Grand Finals starts on October 7 and lasts 3 days, so the tournament will end on 10th October.

The registration stage contains several requirements for players and teams. To enter the qualification stage teams are required to have at least 15 matches played together. The score of the top 10 from these matches will be considered. In case a tie happens, the jury will determine other additional parameters such as the kills number, survival time, accuracy, and others.