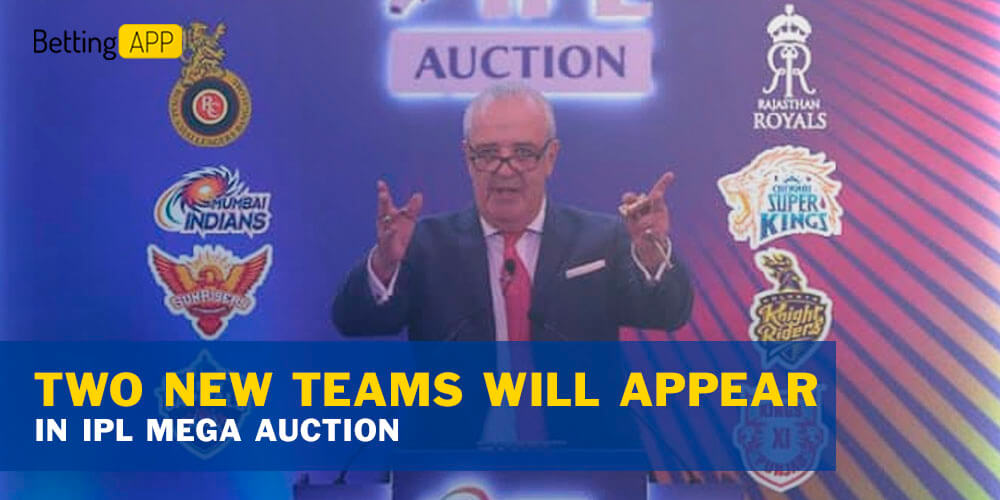 Franchises have started to evaluate their future options, although the resume of the Indian Premier League 2021 is about to be held in UAE. They see the IPL mega auction of 2022 as a great option for them to upgrade their combination and identify a new core as well as bringing a variety of other possibilities.

Each team is allowed to retain only four players during the auction. Specifically, a team can retain only one overseas player and three Indian players or two foreign and two domestic players. The four retained players will have their salaries deducted, according to the auction’s rules.

“Some players may like the idea of not wanting to be retained and will want to head into the auction pool. That’s because there’s an increase in the salary purse and two new teams are being added. So, there’ll be a rush to grab talent. Expect some leading Indian cricketers to forward their names for the auction,” commented on the report of one of the officials.

A top BCCI official has recently expressed his opinion on the creation of two new teams in the IPL. He said: “We have not discussed the base price for the new teams formally as yet. IPL teams are a great investment and have given the initial investors great returns. My personal view is that it will be nothing less than 2000 Cr but I am again repeating myself that nothing formally has been discussed in the BCCI about the base price”.

The IPL mega auction was a highly expected event last year. Meanwhile, because of the COVID-19 pandemic and many events to take place, the auction was rescheduled from 2021 to 2022. Many franchises have created and updated strategies of changing organizational sides and teams’ line-ups using the long-awaited auction.