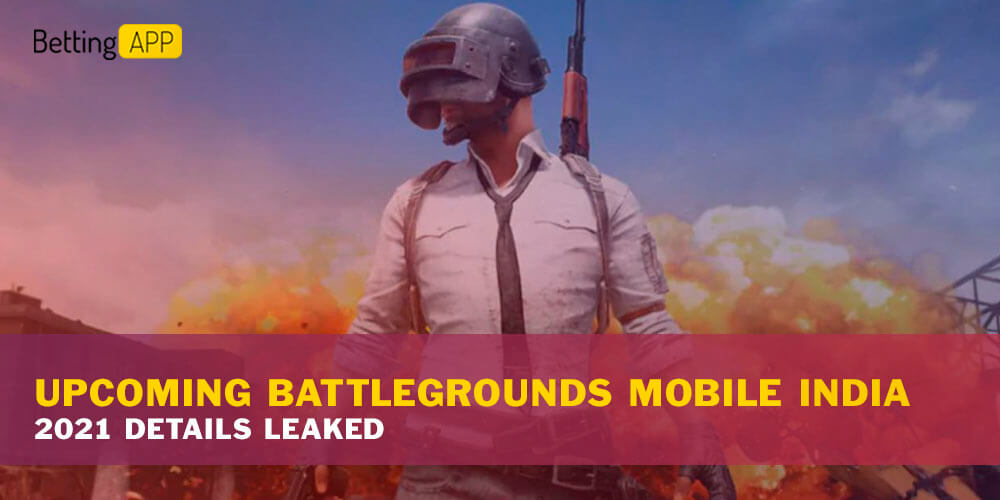 Battlegrounds Mobile India app is available on Appstore for iOS and on Google Play Store for Android. The app is free to play and users can download it and play the new Season 20.

For registration, players are required to be on the Platinum tier or higher. However, Krafton has not announced any details about the upcoming tournament yet. According to the represented information, the tournament’s prize pool will be Rs 1 crore, the winner will take back home Rs 50 lakh, and the second place will earn Rs 25 lakh. The player who will earn the “India Series MVP” will get the award of Rs 1 lakh. In addition, players with impressive individual performances will also get a prize.

We hope Krafton is going to reveal new details about the upcoming tournament in the coming week. The game is already available for download on Android. The beginning of the Battlegrounds Mobile India 2021 is expected at the beginning of August.